Over 150 materials are readily available with our standard and expedited lead times. Have a custom requirement? Let us know, we are happy to accommodate custom materials.

1000 Series– Contain a minimum of 99% Aluminum and can be work hardened to increase strength. Often used in chemical containment, food packaging and electrical applications.

2000 Series– Alloyed primarily with Copper and can be hardened to strengths similar to steel. Often used in aerospace applications.

3000 Series– Alloyed primarily with Manganese and can be hardened and heat treated. Often used in beverage cans, cookware and industrial high heat applications.

4000 Series- Alloyed primarily with Silicon. Often used in applications where a lower melting point in the alloy is needed, such as casting and welding. If Magnesium is added to a 4000 series alloy it can be heat treated and transformed into a 6000 series alloy.

6000 Series– Alloyed primarily with a combination of Magnesium and Silicon and can be one of the most versatile of the Aluminum Alloys. It is considered an all-purpose aluminum due to its high machinability and strength. 6061 alloy is the most common of all Aluminum alloys and is used in many applications. 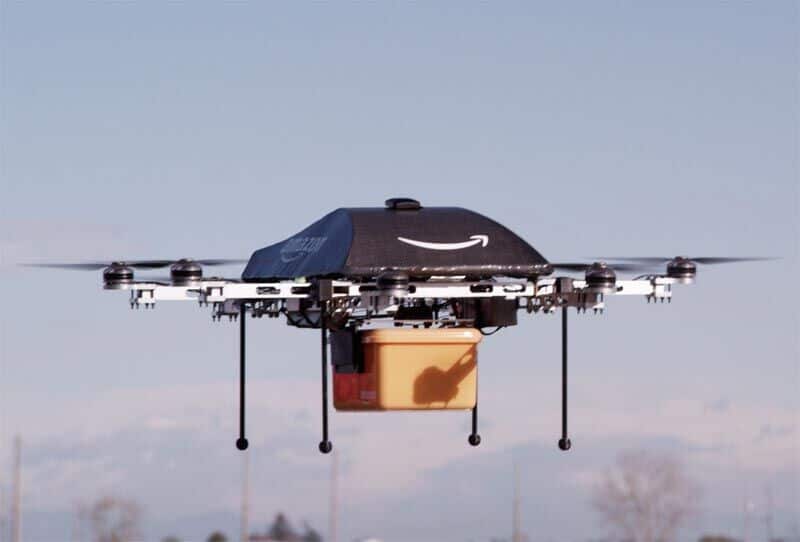 Non heat treated alloys (5000 series) are preferred in marine applications due to their high corrosion resistance. Magnesium adds both strength and corrosion resistance as well as increasing the ability to be welded.
In high humidity, underwater and salt water environments, the following alloys are popular:
* 5052, 5059, 5083, 5086 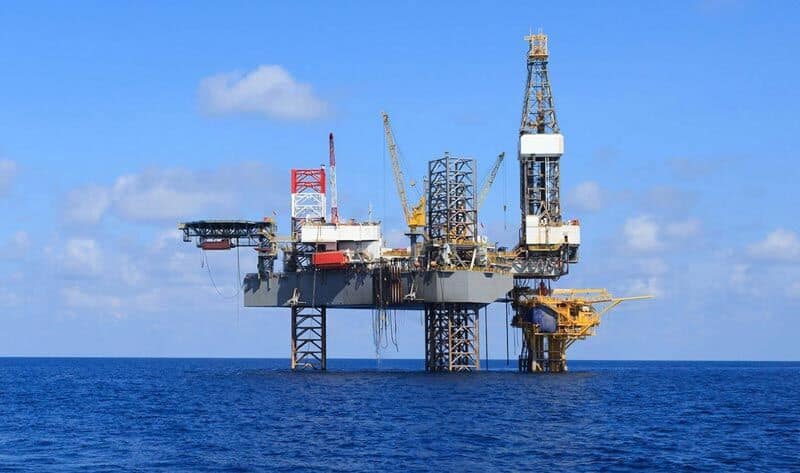 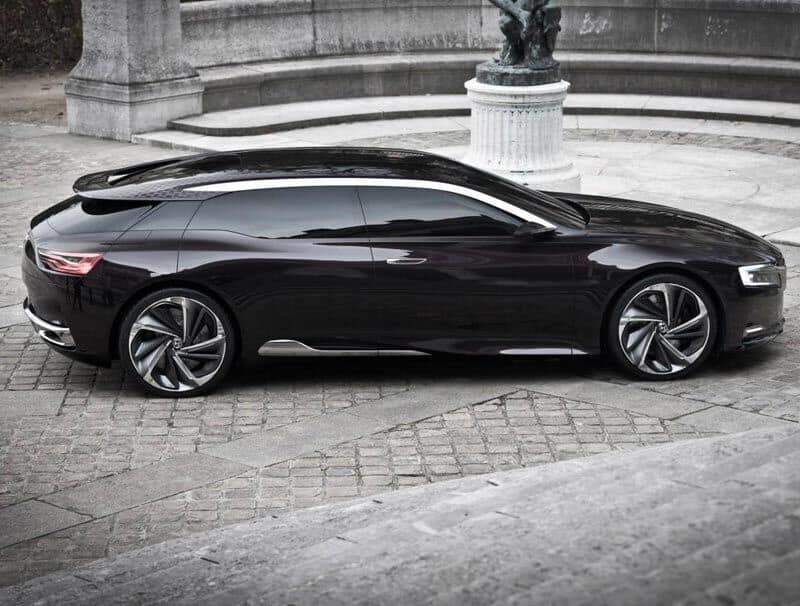 See How It Was Made